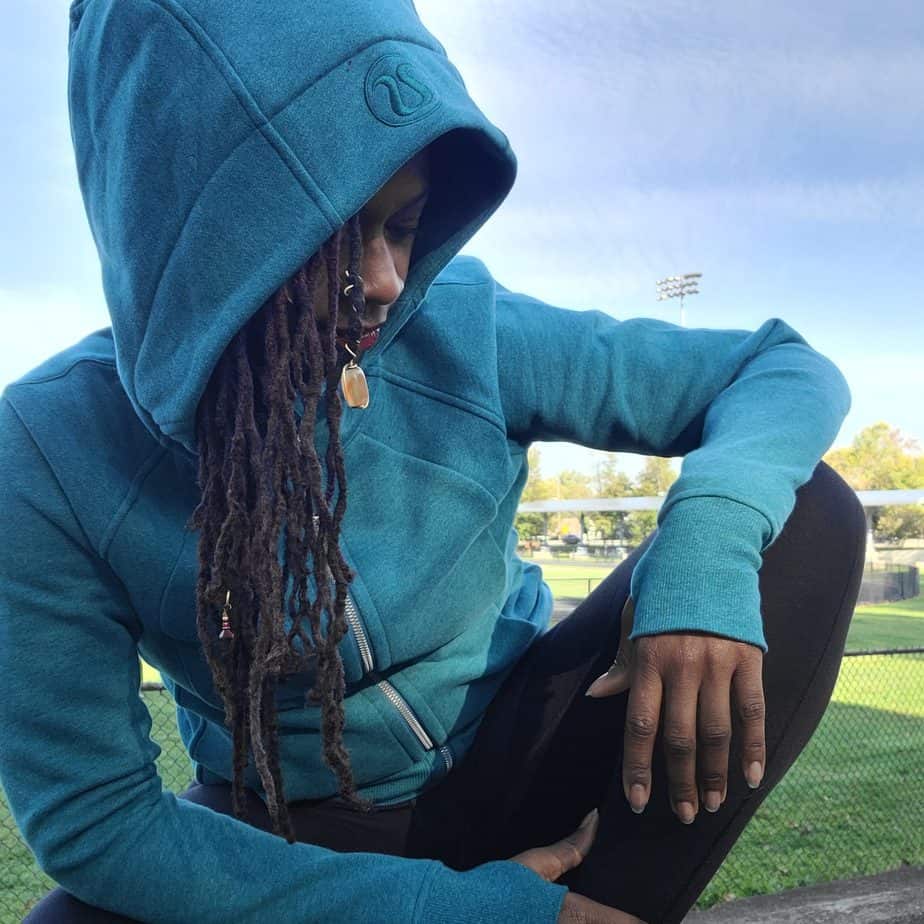 Beyond this loose definition, many scholars have struggled to define the phenomenon more precisely. The reason for this is that meditation comes in several forms and is incorporated differently into religious and nonreligious settings. Really? Read on…

History:
So, Meditation has been practiced since 1500 BCE.

The earliest records of meditation are seen in the Hindu traditions of Vendantism (That sounds painful Y’all, WTH is that?)

Well, it is a form of Hinduism that still utilizes meditation today. Relax, this is about meditation, right? Stress relief. Ahhh…just breathe.

Other forms of early meditation were developed by Taoists in China and Buddhists in India. Early Jews and Christians also tried meditative practices.

Philo of Alexandria and Plotinus are two Jewish and Christian thinkers who specifically wrote about meditation around 20 BCE, but their views were not fully accepted into their respective religions until the Middle Ages. Yesssssss! Progress!

At the same time, meditative practices were brought to Japan, where they further developed and were integrated into other forms of Buddhism.

It was not until the 19th century that meditation began to transform from a religious ritual to a non-spiritual and health-centered practice. This transition occurred whenever Asian meditation techniques spread to the West.

But really, the beauty of meditation is that it is so fluid. It doesn’t want to be boxed in.

Today, meditation is practiced in both spiritual and non-spiritual settings.

In both scenarios, though, meditation is treated as a practice that is used to sharpen the brain's ability to focus and add clarity and stability to the mind and emotions. That’s what’s good!

Meditation has been divided into two broad categories: focused (or concentrative) meditation and open monitoring (or mindfulness) meditation. Each category has its own benefits and applications.

Open monitoring meditation is when you are mindful of your state and surroundings. The benefit of this category is that you are brought to the present as your senses are sharpened and made aware of the states around you.

Within both categories, there are countless meditation styles and techniques. Meditation includes several elements. These elements don’t need to be used in every form of meditation. They do, however, tend to make meditation practices more effective and helpful. Especially for beginners or busy people.

The most important element of meditation is focused attention.

Without this element, it is impossible to practice meditation. Focusing your attention allows you to train your mind and escape from distractions. (What time was that online sale ending tonight?) Err...Uhm…You can focus your attention by closing your eyes, focusing on an object, or reciting an affirmation.

Another important element of meditation is relaxed breathing. Relaxed breathing includes deep, even paced, and intentional breathing. The purpose of this element is to take in more oxygen, reduce muscle tension, and experience the benefits of enhanced breathing.

Unless you are practicing a rigorous form of meditation, finding a quiet setting is another powerful element of meditation.

Quiet settings will allow you to better escape from the distractions and focus your mind. Some experienced meditators intentionally skip this element so that they can challenge their minds and bodies. But I recommend you just STFU and enjoy.

Another optional element of meditation is a comfortable position. Whether you are walking, sitting, or laying down, you should feel comfortable to get the most out of your practice.

You should never meditate in a position that feels painful, unsafe, or dangerous.

Finally, the last element of meditation is an open attitude.

Like the focused attention element, it is impossible to meditate without an open attitude. This element will allow you to practice, challenge yourself, and grow without self-judgment and ridicule.

And let’s face it, we women are the most self-judging creatures that exist. So, just stop!

As we have learned, there are different types of meditation. One way to distinguish these many techniques is using tools. The most popularly known meditation tool is postures or asanas.

Asanas are used in both spiritual and non-spiritual meditations. They can include yoga postures, walking, or mindfully doing a task. Yoga classes, for example, use asanas as part of their meditative practices.

Another popular meditation tool is prayer beads. Prayer beads are used as tools of devotional meditation in spiritual settings such as Christianity, Gaudiya Vaishnavism, Buddhism, and Jainism. The meditator recites a mantra as each bead is counted and continues this until the entire mala or beaded chain is finished.

Meditation in The Modern World

Since its conception in 150 BCE, meditation has changed drastically. As a result, many meditators today are non-religious and practice meditation for its health benefits. Still, many people meditate for religious or spiritual purposes.

No matter the meditation category or type, though, meditation is viewed as a practice to deepen your mind's ability to focus and cause emotional stability and clarity. It incorporates elements like focused attention and an open mind for the betterment of the meditator.

I hope this history of Meditation has enlightened you to how and why the practice started in the first place.
Just remember:

- Focus your attention by closing your eyes, focusing on an object, or reciting an affirmation.
- Meditate in a comfortable position.
- No self-judgment allowed.
- STFU and enjoy!